The City of Pickering is bordered by Toronto, Markham and Rouge Park to the West, Ajax to the East and Lake Ontario on the Southern boundary. There a numerous rural communities and hamlets for those wanting to escape the urban experience including: Claremont, Brougham, Whitevale, Greenwood, Cherrywood, Kinsale and Green River.
Pickering was settled by mostly British colonists in the 1770’s. Prior to settlement, it had been Aboriginal territory for centuries.

The industrial area of Pickering is limited to the South end near the Pickering Nuclear Station, which is due to begin decommissioning in 2024. Most residential building began after World War II in the area around Frenchman’s Bay. Today, this area is an eclectic mix of post war construction and new in-fill homes due to the desirable location of being near the lake and close to commuter routes. Major new development is coming to this area with the approval of a casino, water park, 5-star hotel, film studio and performing arts centre!

Northern Pickering has been primarily rural and agricultural however the new Seaton development will add intensification over the next two decades. A 2013 employment survey indicated Pickering had the most jobs of any Durham Region municipality at 29,000+. Provincial planning sees the addition of 40,000 new jobs in Pickering over the next 20 years. As well, a new airport is still on the planning boards to be open for 2027.
Why do people move here? Most stated reasons are the quality of life, good schools, it’s close proximity to Toronto for work and the many amenities offered to its residents! In 2006, Profit magazine ranked Pickering as one of Canada’s Top 10 cities for growing a business. That trend is expected to continue with the expansion of the massive Seaton development. Population in 2016 clocked in at 91,771 and is expected to grow to 190,000 residents by 2031.
Major employers include Ontario Power Generation, Yorkville Sound (audio equipment), PSB Speakers – Lenbrook (stereo equipment), Hubbell Canada (electrical equipment), Eco-Tech Inc. (water purification) and Purdue Pharma, among others.
If you’re considering Pickering as your next home and would like a tour of the City, call us at 905-728-1600 and we’d be happy to organize that for you!

Check out HoodQ for info on Schools, Parks, transit and more..

Showing 187 properties out of 196 currently available on the market. 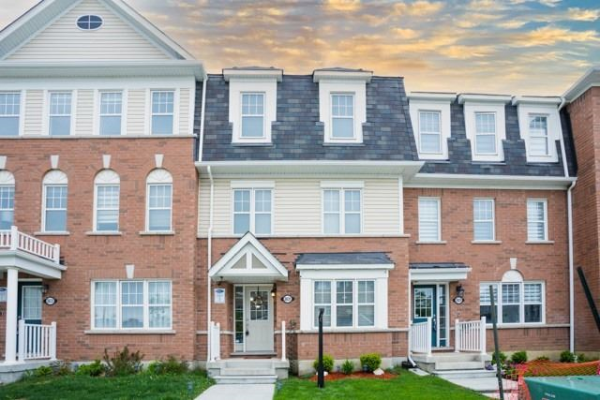 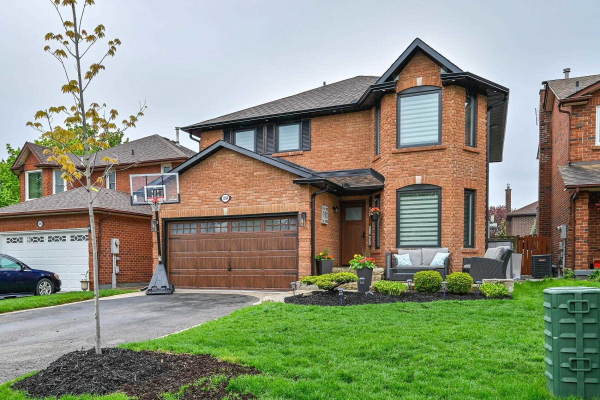 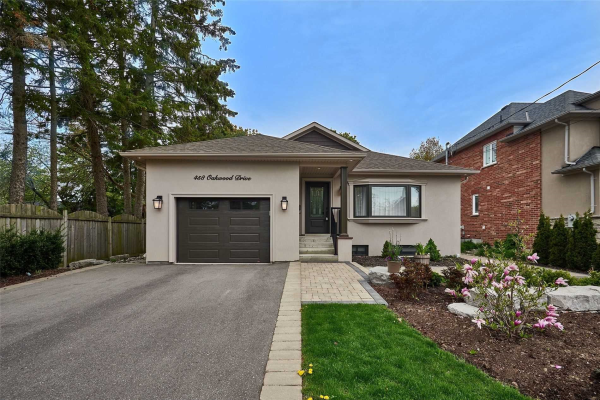 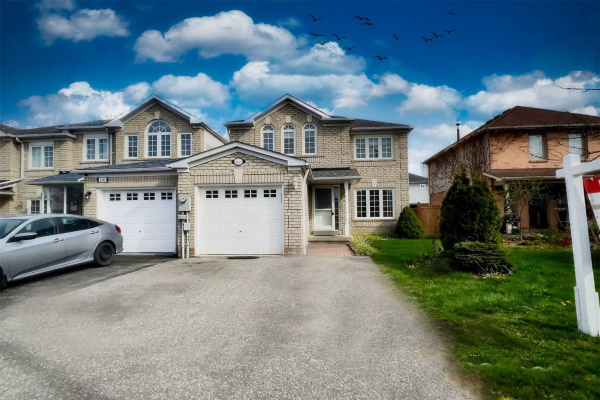 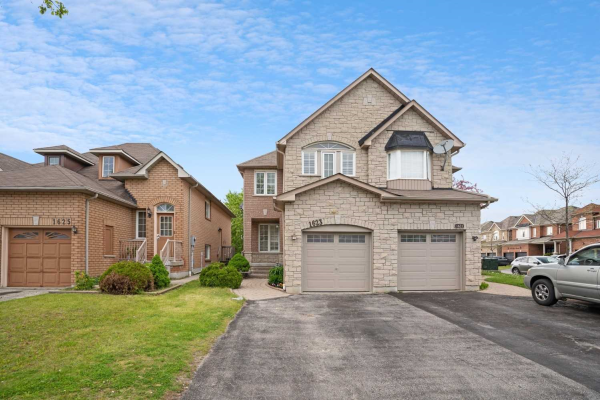 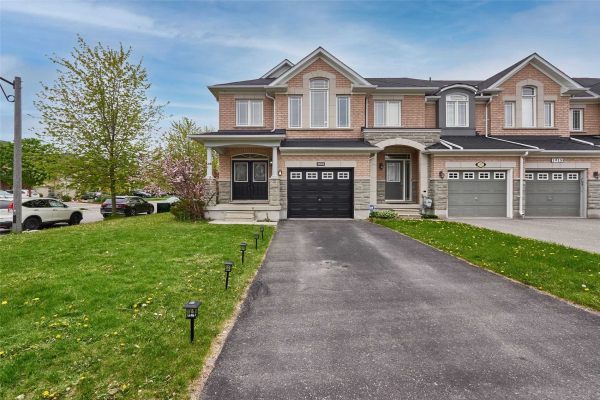